The forgotten offensive between Saare and Rhine

Contribution to the inititiative "75 Years End of Second World War in Fortresses, 2020" of the European Fortress Tourism and Fortress Marketing Network

In January 2020 is the 75th anniversary of an event, which lead between Saar and Rhine to many Alsatian villages being liberated twice in 1945. The operation “Northwind”. It was the very last try of the German Wehrmacht to remain at least in parts at the top of the game in the West. After initial success the forays were stopped dead and the targets Strasbourg and Saverne were never reached. The hard battles in ice and snow claimed the lives of many people not only from soldiers on both sides but also from civilians, who could not be evacuated before the battles started. The villages in that areas as Achen, Rimling Wingen, Hatten, Rittershofen, Herrlisheim, Gambsheim and Kilstett were only left to be ruines after the battles from house to house.

The remembrance weekend is held to commemorate and remember the victims of the Operation Northwind in 1945. Its part of the network initiative "75 Years End of Second World War in Fortresses".

More than 15 fortress buildings in the Upper Rhine region inform on 11th and 12th January 2020 inform in special tours, exhibitions and commemorative events about the dramatic events in January 1945.

The supervisors of each fortification reserve the right to change the opening hours depending on weather. The organisers of the remembrance weekend “NORTHWIND” and single supervisor teams of fortifications exclude liability for any personal, material and financial damage before during and after the event. The participation in the remembrance weekend “NORTHWIND” will be at own risk. 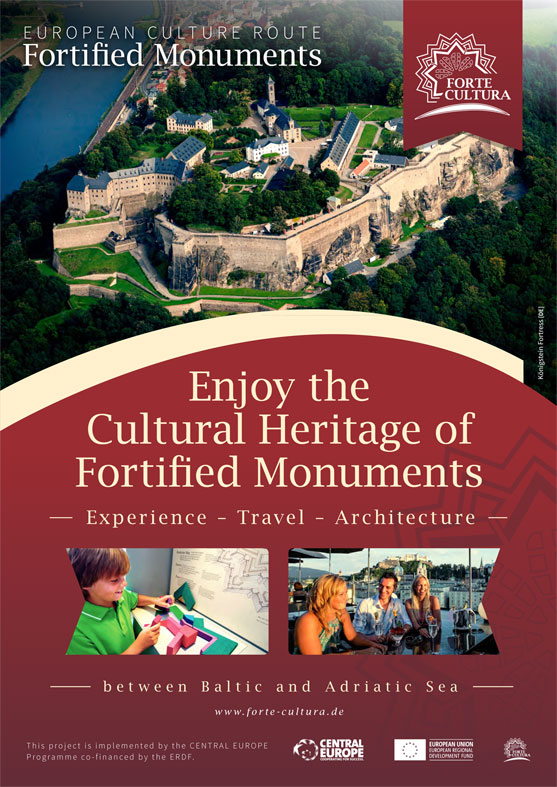 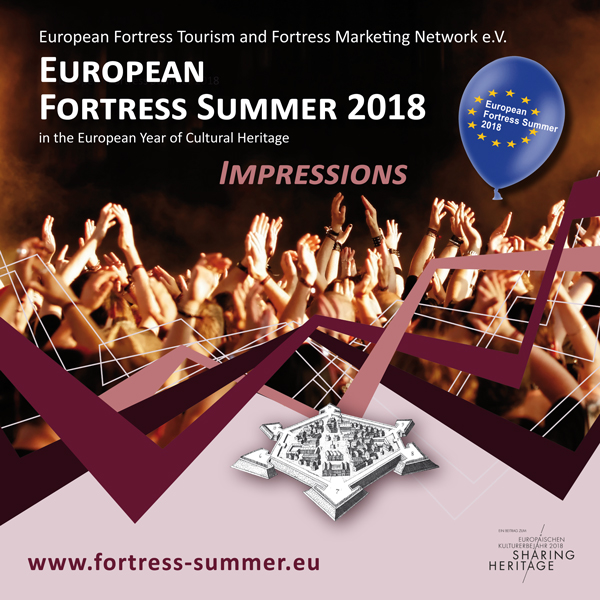