"Strong as Ziegenhain" was once a saying that referred to the imposing former water fortress. From 1537 Landgrave Philip the Magnanimous had the Landgrave castle including the town center rebuilt with four bastions and a mighty curtain wall. This is how the central main fortress of the four Hessian state fortresses was built. In 1807, the fortress Ziegenhain was demolished by order of Napoleon, leaving the moat and the castle, which has been used as a prison since 1872.

Fortress visitors can walk along the fortress moat in Ziegenhain and inspect the exhibits in the Museum of the Schwalm, in the former commander's building. As part of special tours in parts and the castle can be visited. Information is the Schwalm tourism. 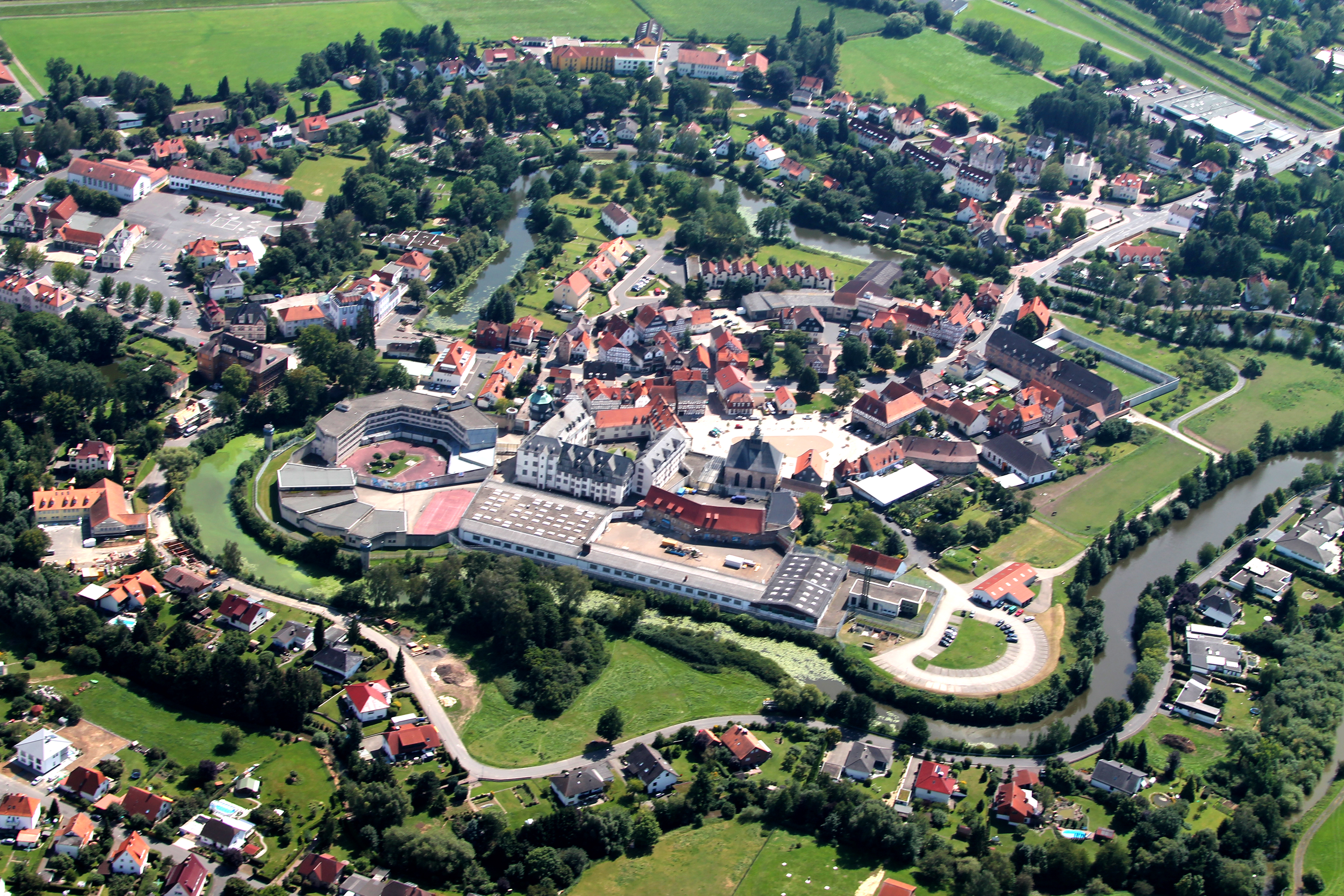 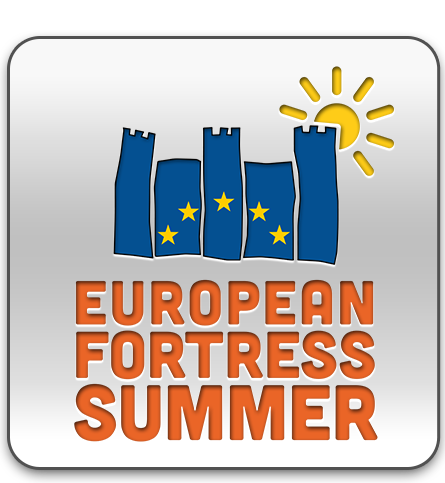