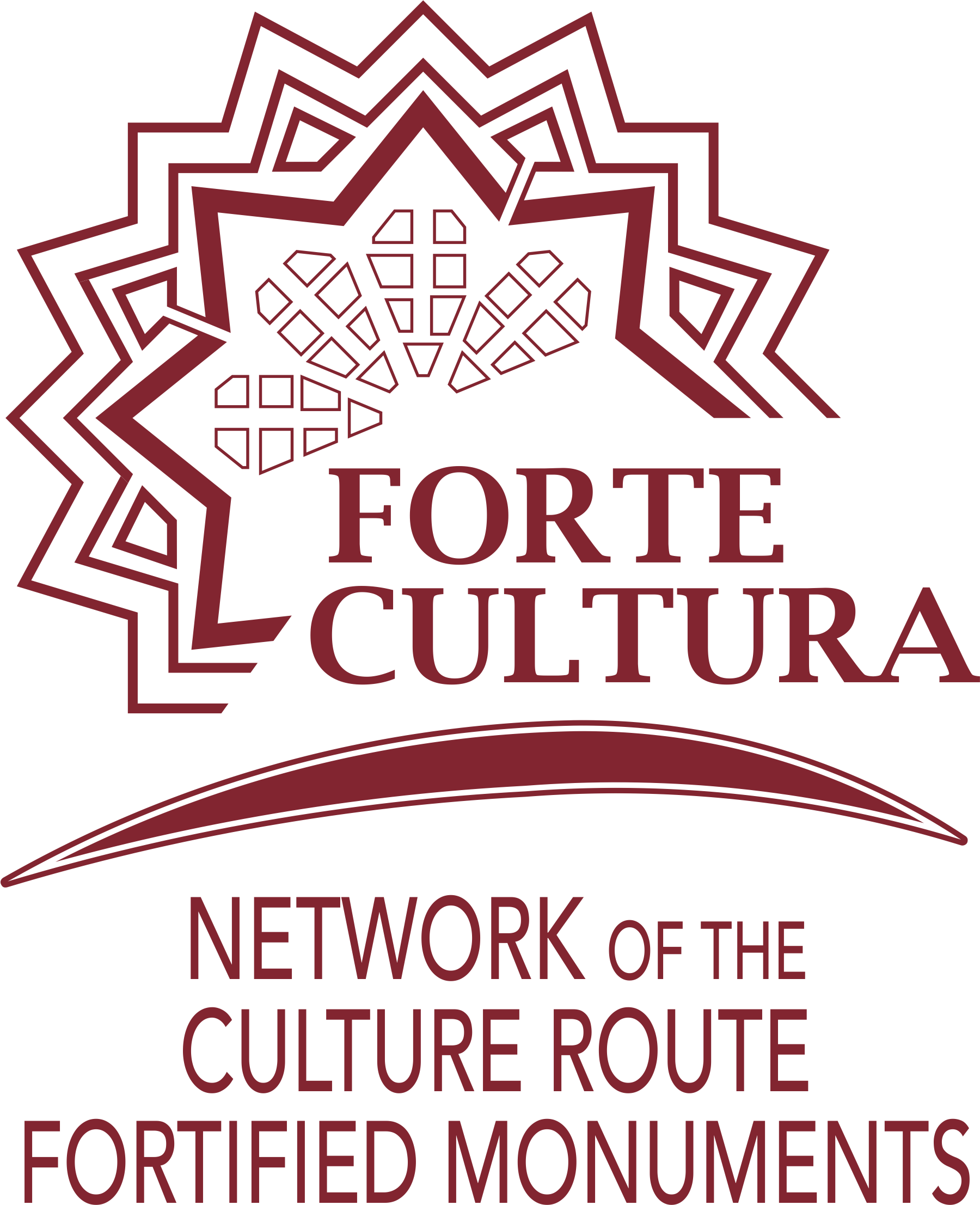 FORTE CULTURA e.V. was founded under the name "European Fortress Tourism and Fortress Marketing Network e.V." in Kostrzyn nad Odra / PL on 24th November 2014. It is a result of the project “FORTE CULTURA”, which is supported by the European Union as part of the CENTRAL EUROPEAN PROGRAMME, that 13 organizations from 8 countries are part of.

You can find more information on that on:

- the webseite of the CENTRAL EUROPEAN Programme www.central2013.eu.

The network is a registered association under the German law of associations. In July 2020, the association was renamed by the General Assembly in FORTE CULTURA e.V. - Network of the Culture Route Fortified Monuments. It is open to corporations (fortress organizations, communes and experts), which want to support the fortress tourism and fortress marketing.

The members of the Executive Board according to §9 paragraph 1 shall be elected from ordinary members of the Association by the General Assembly for a period of two years.

According to the statutes, up to eight additional members can expand the network board in order to manage specific areas of responsibility. Currently, the FORTE CULTURA Extended Board is composed as follows:

Due to his many years of service, Hartmut Röder, ECCOFORT e.V., Berlin (DE) was appointed honorary member in 2021.

For goals and functions of the network please refer to the currently valid charter.